If you want to see or try our climbing holds, one of many options is competitions. We´ve helpt several times by giving climbing holds. Organisators built easily climbing lines or boulders.

You could see climbing holds Anatomic during competition Adidas Boulder Cup 2016 – Slovak Championship 2016 on April 09th, than Master of Sundial 2016 on May 7th and of coure during every compatitions taken place in Indoor Climbing Wall K2 in Bratislava.

The vast majority of holds can experience in the bouldering wall K2 in Zilina. Lot of installed holds comes directly from the workshop as prototypes. 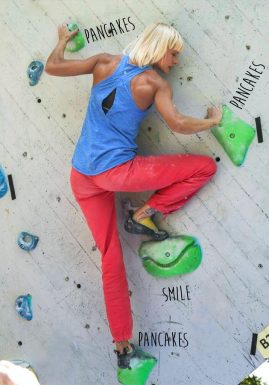 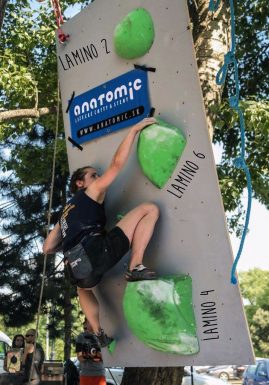 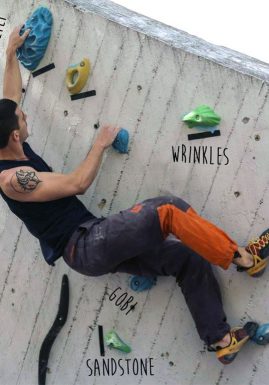 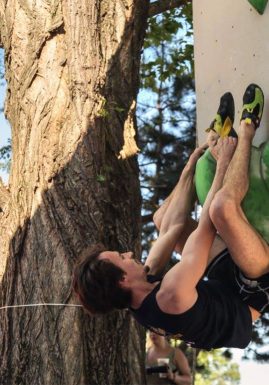 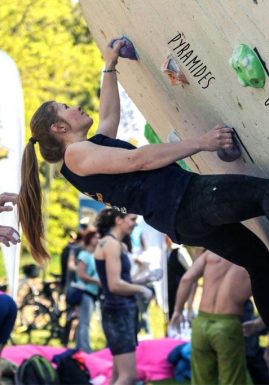 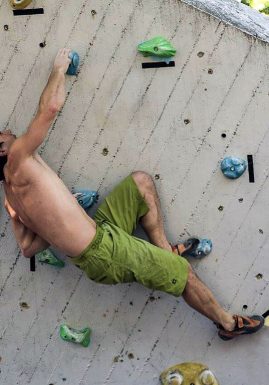 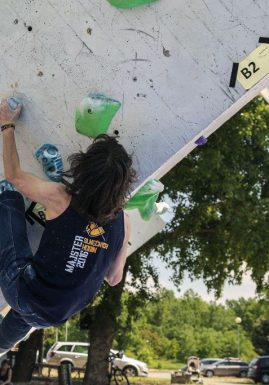 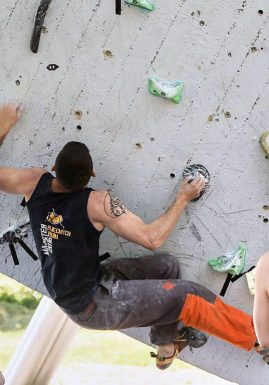 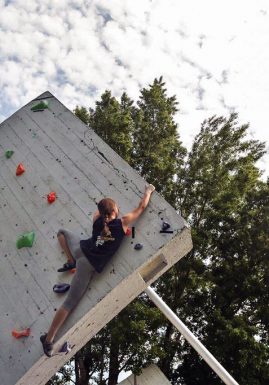 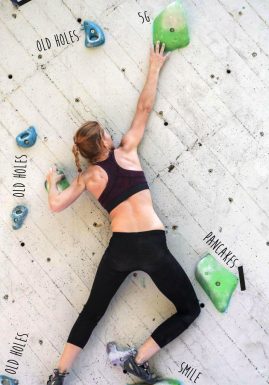 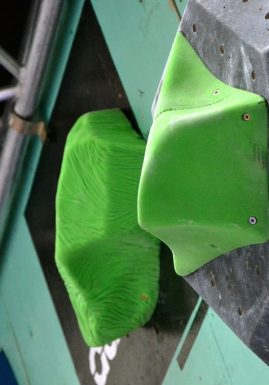 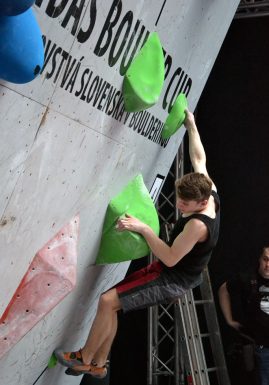 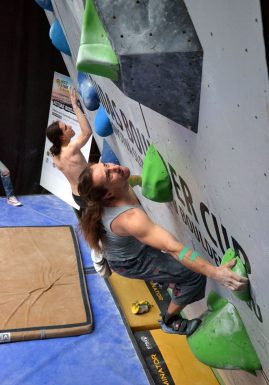 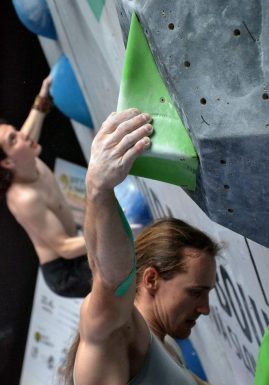 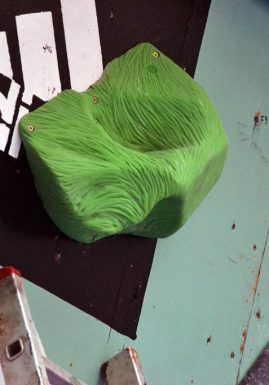 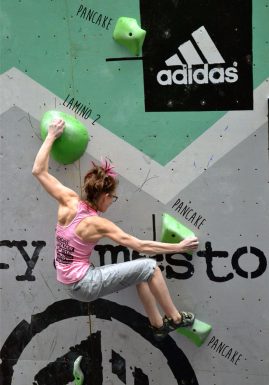 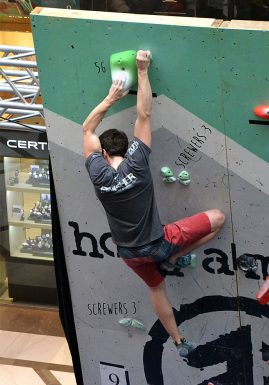 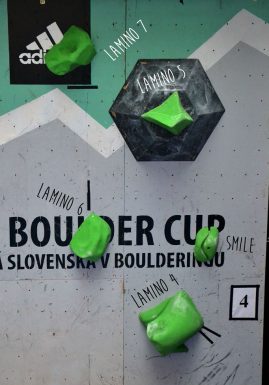 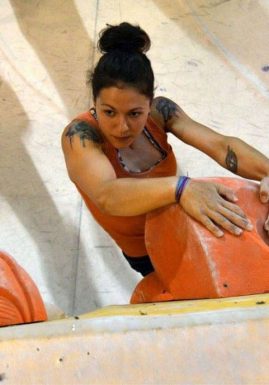 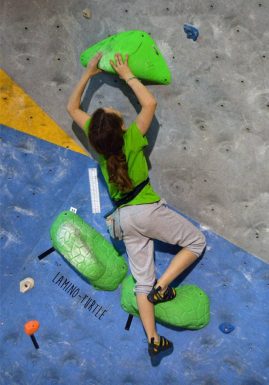 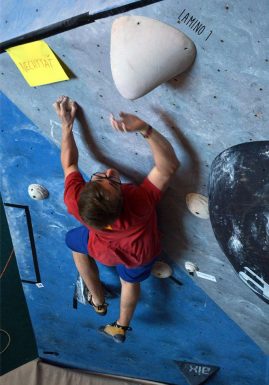 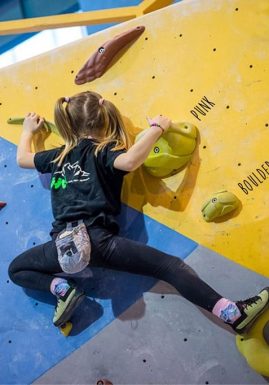 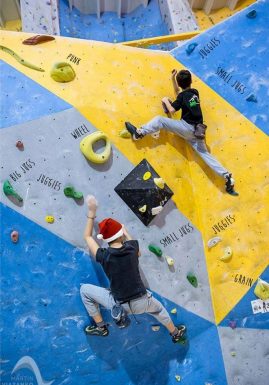