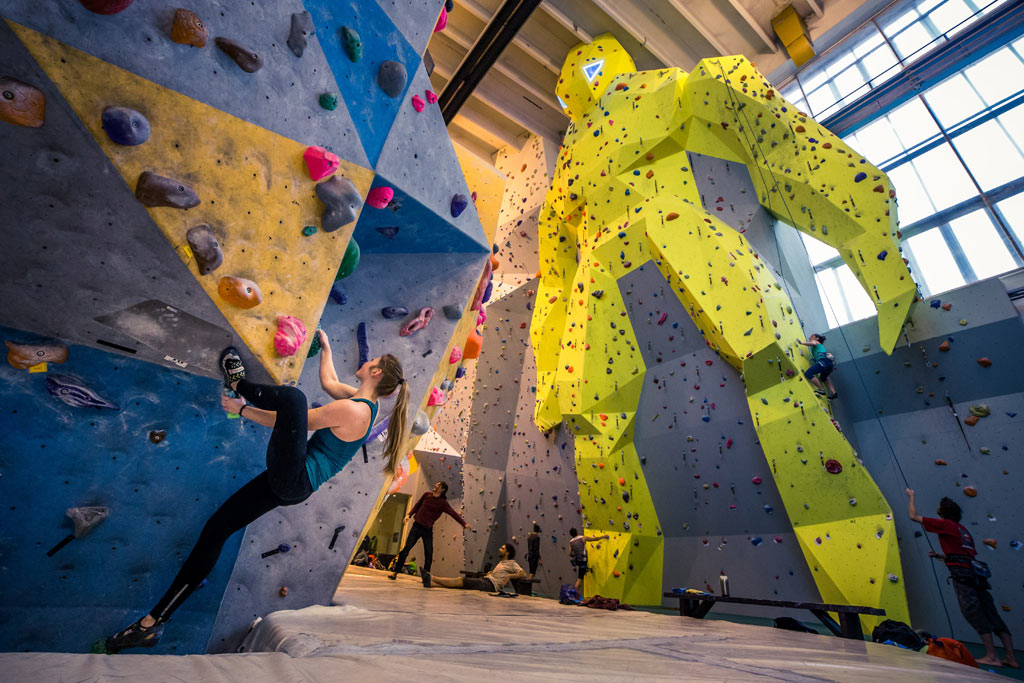 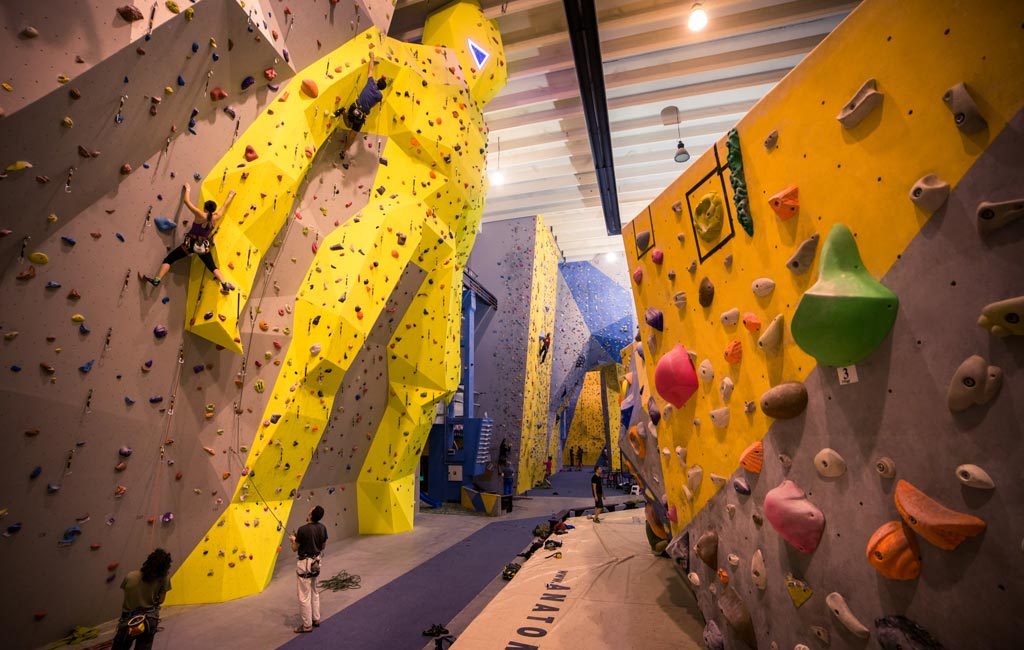 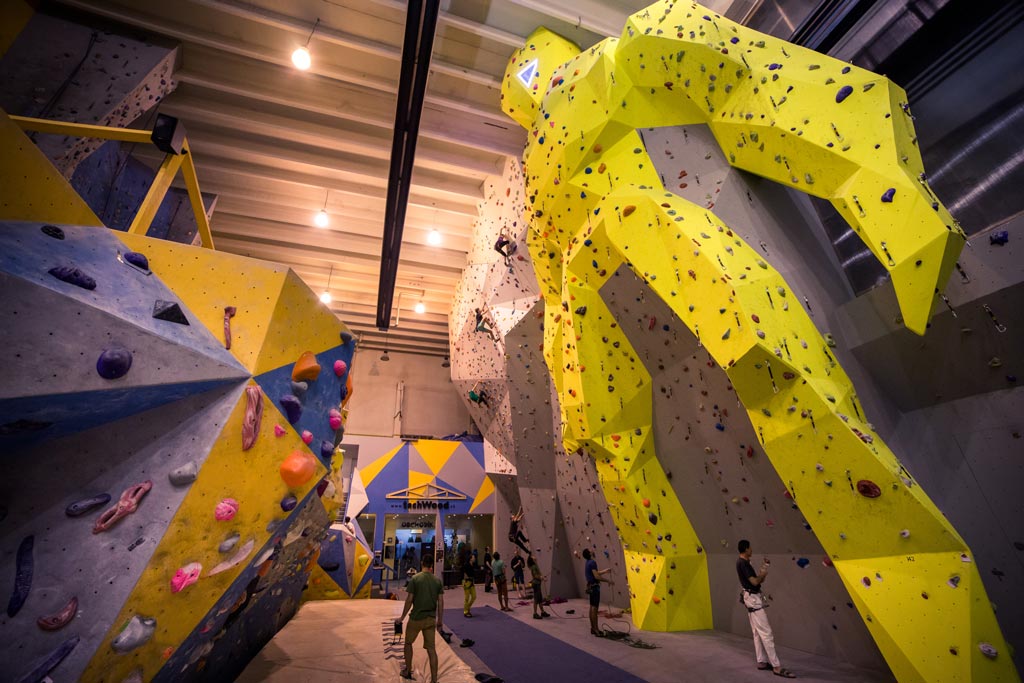 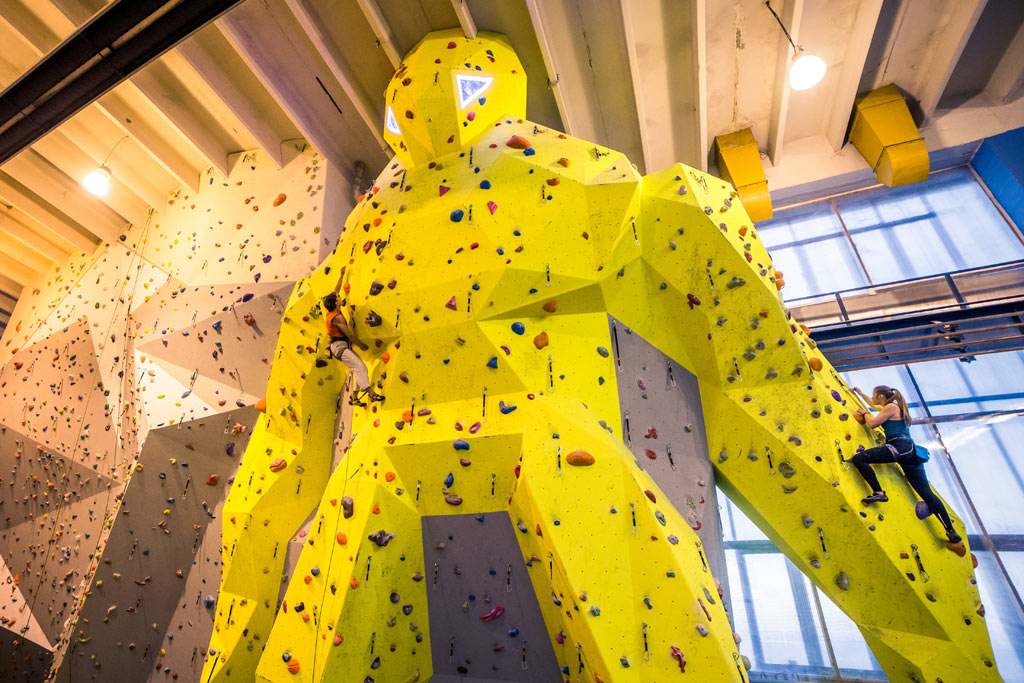 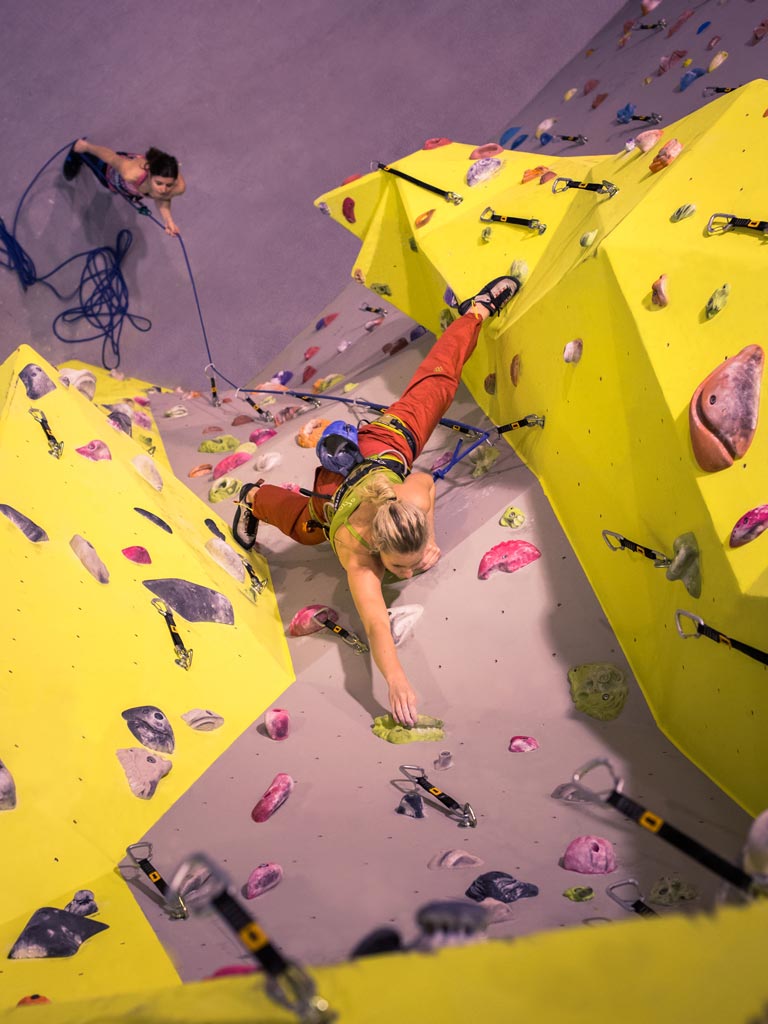 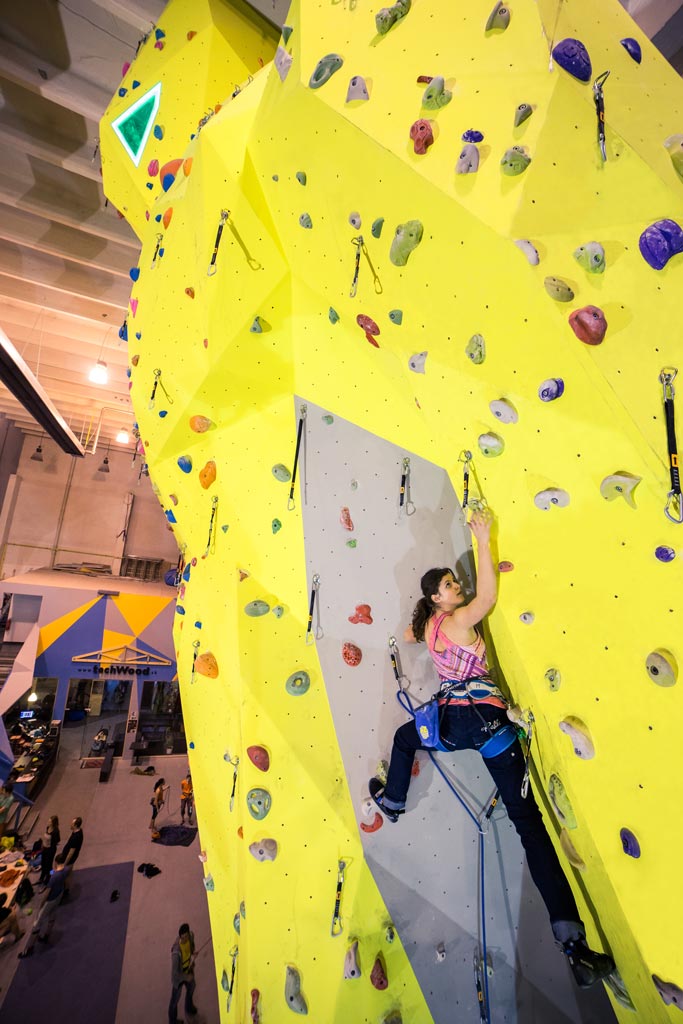 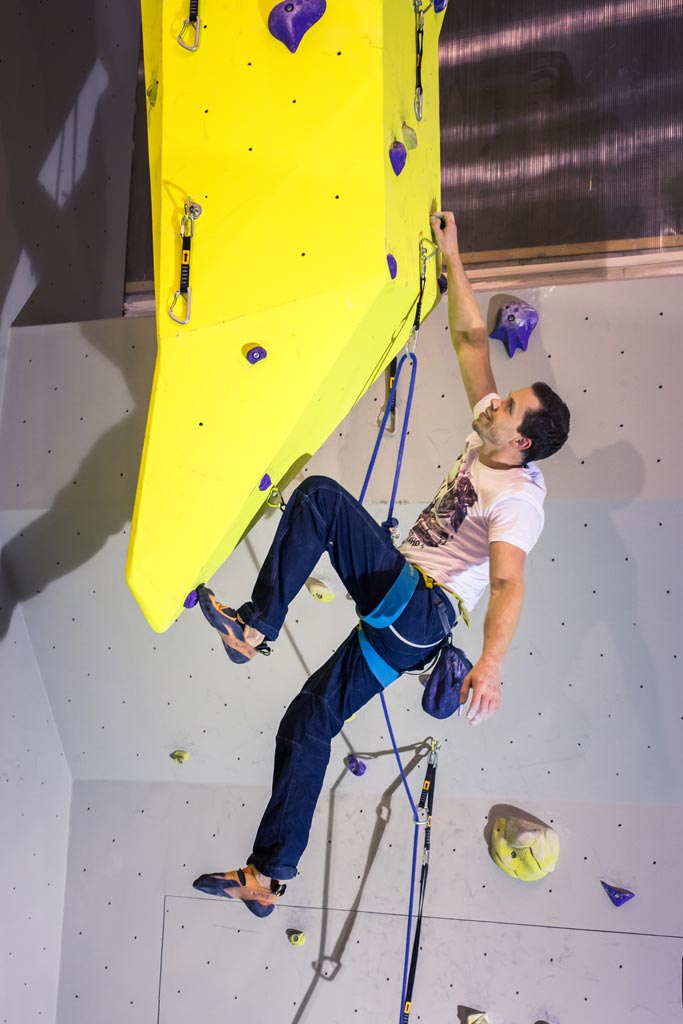 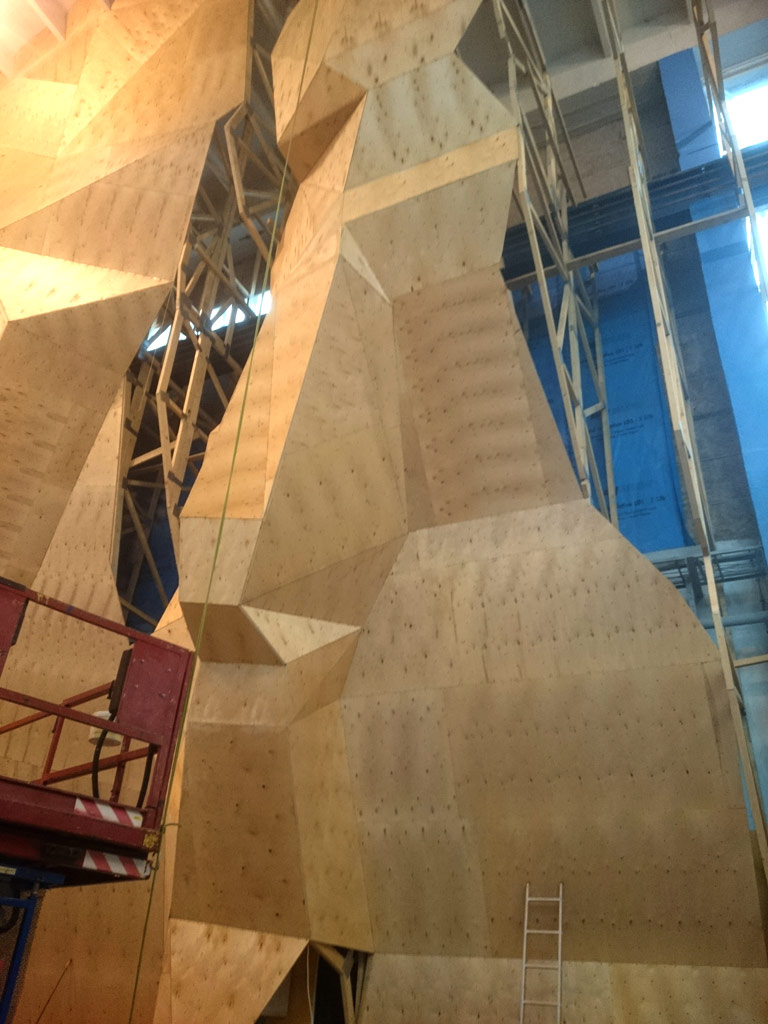 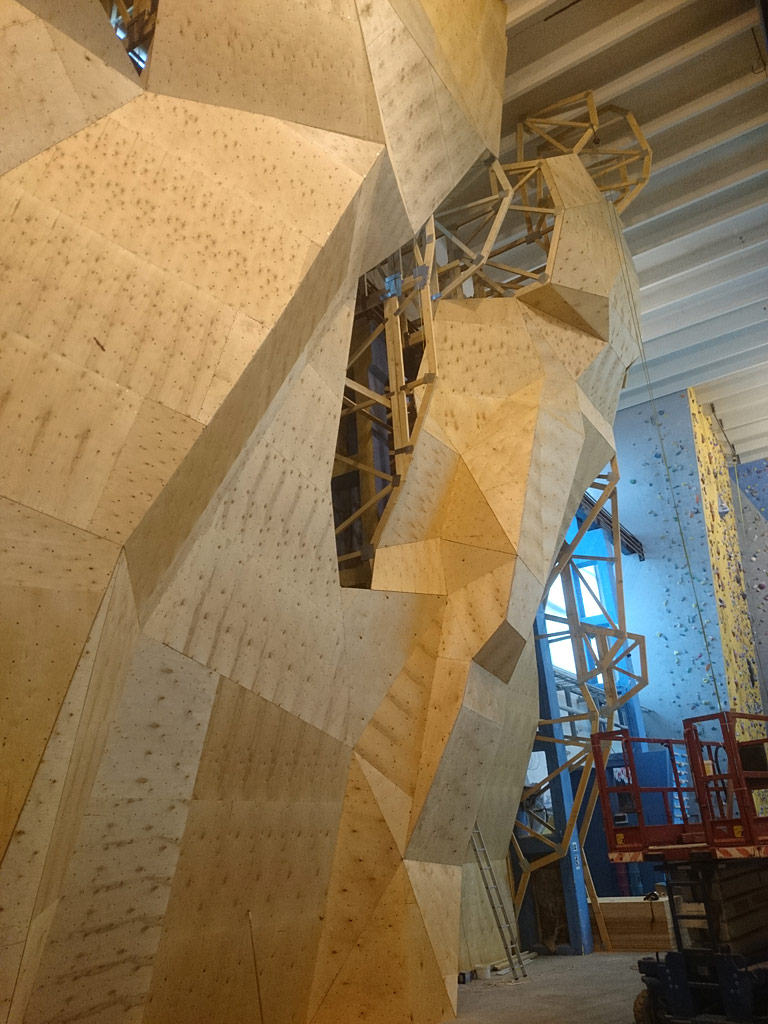 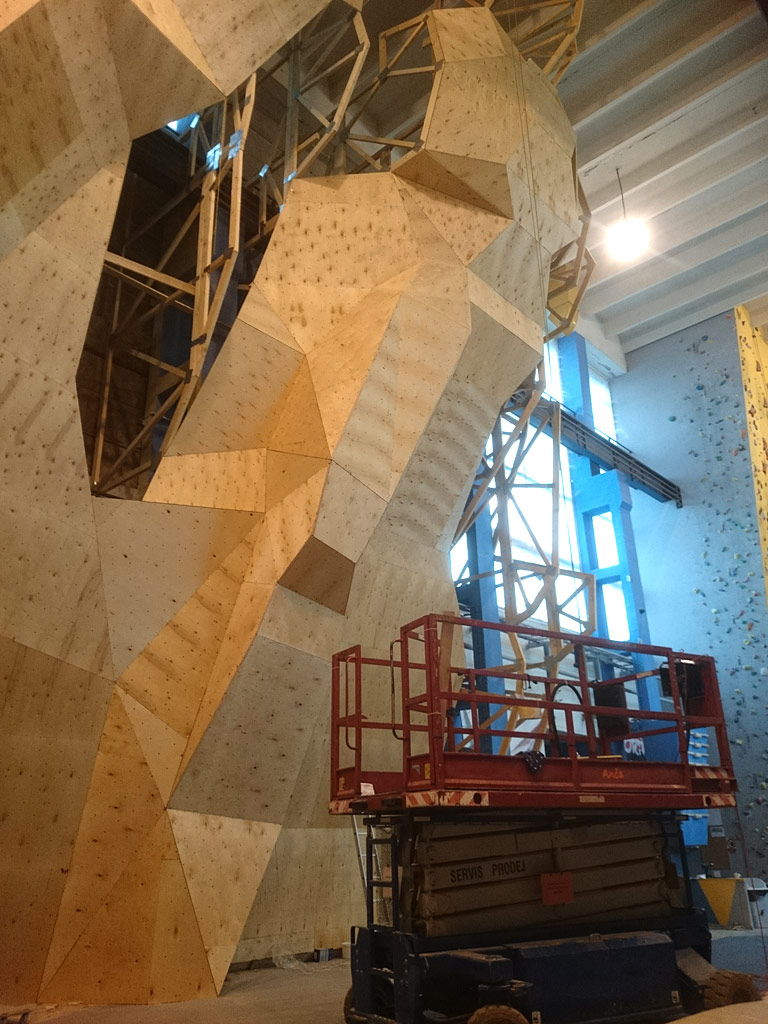 In early February 2016, we finished another project that we could ranked as the TOP one. It´s projection and implementation were relly challenging and Monster was officially opened 02.12.2016.

Three years after the first openning of climbing wall K2 in Bratislava We can summarize that we built 2,500 square meters of climbing surface at one place.

During setup and realization of the project was very important the static calculation of the most complicated parts of Monster. Desingers of Anatomic has to reinforce more thoroughly the hanging arm and head. On the top of the Monster´s head there is overlooking place, for which you can climb, later you can reach this point also more easily – behind the wall.

Left arm is sufficiently clamped by trusses, we proceed special load test only for it. According DIN EN 12572-1 regular test is 800 kg, but we loaded the arm for 1000 kg. And passed the test excellently. 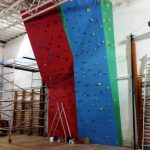 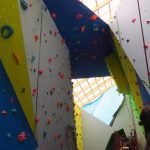